How Long Should You Stay at Your Job? 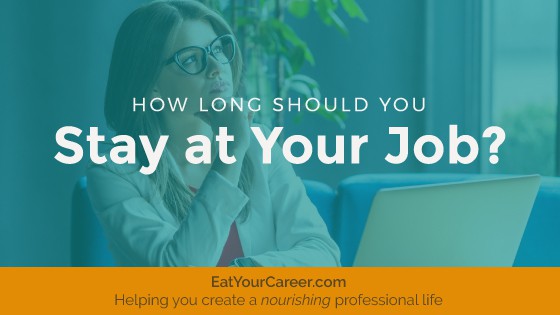 As you may know, I host a free Q&A session every month. (You can sign up to be a part of them here.) During this time, I put on my “career coach” cap and answer questions submitted by participants related to your career and workplace issues. It’s truly one my favorite things to do!

Oddly, there seems to be a handful of the questions that get asked over and over again. One of them goes something like this:

How long should I stay at the same job in the same organization? At what point will I start to look stagnant?

This is a great topic for discussion and, like many career issues, there’s no simple formula that works for everyone. However, here are some points to consider.

When prospective employers consider a candidate, they like to see someone with a balance and diverse background. When you have an extended period of time (like more than 10 years) with one company, it starts to look unbalanced.

I’ve seen people in their 40s and 50s who have only worked for one organization, and that can be hard for a prospective employer. It might suggest that you’re not good with change or you’re not driven to try new things. It could also cause concern for your ability to adapt to a new culture.

That’s not to say that a long tenure is a bad thing; it also shows loyalty and stability. So, there are pros and cons to it.

Career progression is even more useful for future employment.

Usually, the more important concern for prospective employers is around career progression.

They want to see visible career progression (even at the same company) because it’s a strong indicator that the person is not complacent. Depending on how much, what kind, and what rate of progression has taken place, it can also be a reflection of the person’s character, ambition and level of career commitment.

Over any considerable length of time (generally 2 or more years), recruiters and hiring managers want to see that you’ve progressed in your career in some way.

Progression can be demonstrated in a number of different ways.

Traditional advancement is usually visible in job or title changes. But progression can also be seen through changes in duties.

You could, theoretically, hold the same role at the same organization for many years. If, over that period of time, you took on a wide array of new responsibilities and accepted greater levels of authority, you could argue that your career progressed. Even though it is not reflected in your title, it could be reflected in your expanded job description, your accomplishments, the skills you’ve developed and the experience you’ve gained.

That being said, it’s harder to explain this kind of progression. It’s not as clear cut as a title change. So, on the surface, your career may look stagnant. You might have to work a little harder to help people see the deeper truth.

If you’re unable to show progression of any kind, that can be a concern. Around the 5-year mark, it becomes a serious problem for future prospective employers. They start to think you’re just going through the motions where you are; you’re not the kind of person who can stretch and learn new things and grow. And that doesn’t make you a very appealing candidate for most positions. (Though, admittedly, there are some roles that require the kind of person who is very stable, not ambitious and purely wants to just stay put.)

The question is: What kind of person are you, and how much does any of this matter to you?

How happy are you with your current role and current organization? Are you progressing in the way you want?

Some people are totally satisfied with progression of duties, while others want traditional advancement (complete with the raise and title change) too.

Some people care most about creating the strongest resume possible so they can feel well-positioned no matter what happens in the future.

Some people are so darn happy where they are, they’re willing to risk a resume that looks a little stagnant. They’ll deal with it later, if and when they have to.

Some people are perfectly happy not progressing at all.

Everyone has the right (and obligation) to choose their own path. The important thing is that you are aware of the consequences of your choices, and you’re prepared to deal with them. There is no way of predicting exactly how future employers will interpret what they see on your resume, and remember that there’s no such thing as a “perfect” candidate. Thoughtfully consider your goals, evaluate your options, and try to make decisions that will both satisfy you today and set you up for success tomorrow. 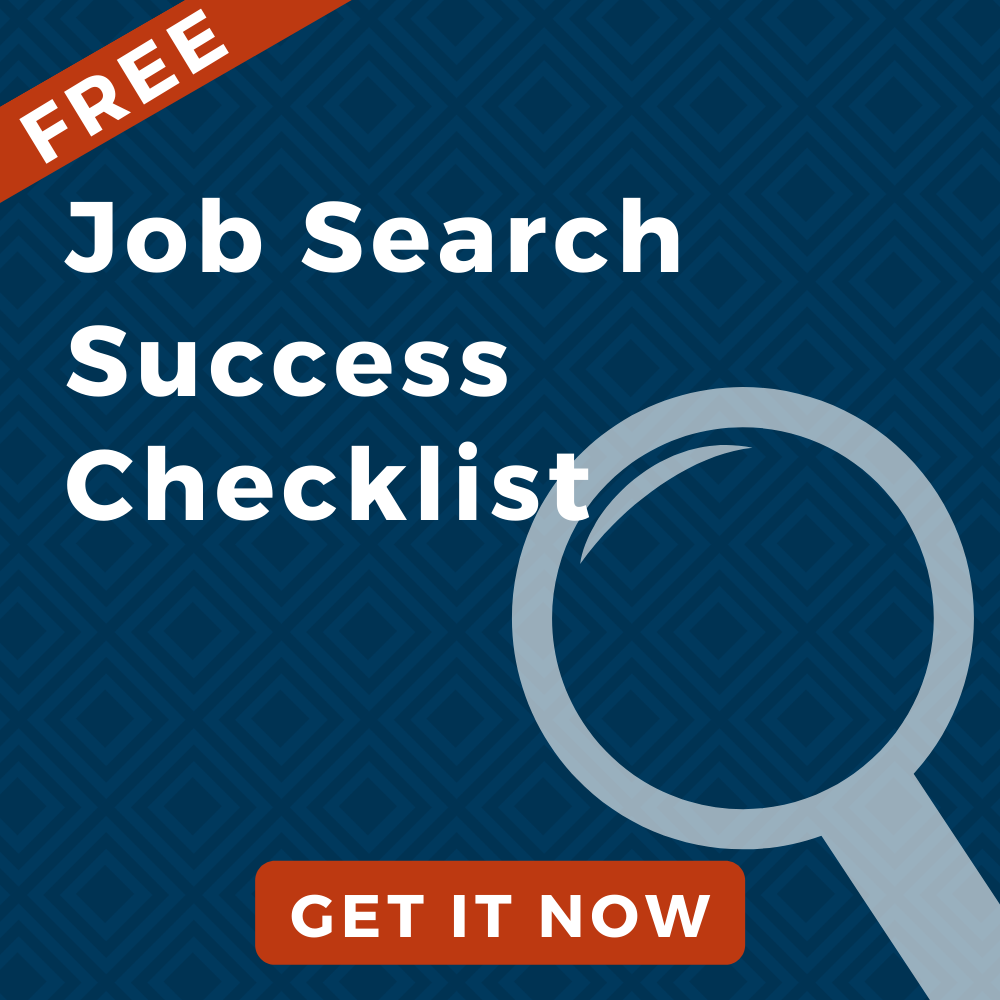