Why Can’t I Get a Raise? 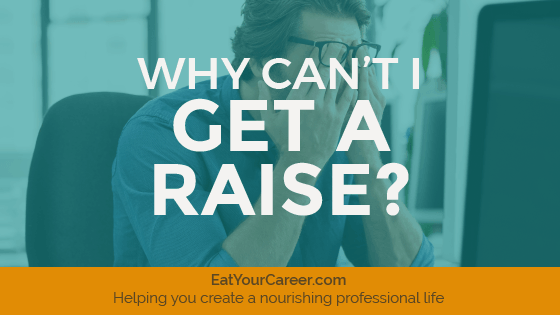 Advancing financially at work can be hard. After all, everybody wants a raise. But there’s only so much money to go around. Someone is always going to be disappointed, and it’s no fun when that person is you.

If you’ve been declined for a raise, or told it’s just not the right time, or been given some excuse about budgets and pay scales…I’m here to help. Most people have a hard time understanding (or believing) the true cause of their struggle to get a raise, but I’m going to demystify it for you.

If you’re wondering, “Why can’t I get a raise?” the answer is easier than you think. There are only 3 reasons you’re not earning more money, and I’ve outlined them below.

1. You didn’t get the raise because…You Don’t Deserve It

Here are the facts: Raises are earned through exceptional performance which leads to profitable results.

Raises are not given out based on promises of future performance and future results. They are not offered based on some new professional certification you obtained or even based on the number of years you’ve been with your organization.

This might be a little surprising….Yes, being a tenured employee means you have more institutional experience. Sure, earning new credentials and expanding your education means you should have more knowledge in your area of expertise. But none of these things matter if you don’t actually use what you know to deliver greater value to your organization.

The people who deserve raises are those who have done work over and beyond the base-level expectation. They have achieved results that have had a direct and profitable impact, and they’ve contributed meaningfully to team and organizational goals.

Raises reward past behavior. They should never be used to encourage better behavior or reward mediocre behavior.

If you can’t confidently say that the results of your past performance are worthy of financial reward, you don’t deserve a raise.

2. You didn’t get the raise because…You Asked in the Wrong Way

It might sound silly, but how you ask for a raise will often impact the outcome of the conversation far more than you think it should. Your reasoning has to be clear and compelling. If the decision-maker has to work to understand why you should get this raise, they will inevitably decide it’s not deserved. Even if you think this person should already know why you deserve it, you still have to make the case and be prepared to defend your point-of-view with evidence.

Remember to stay focused on the business reasons for your request. I’ve seen too many professionals muddy the waters here with personal details. They might have a lot of strong reasons for why a raise is deserved, but they choose to focus on completely irrelevant reasons—things like, “My kid needs braces!” or “I need to replace my car!” Your financial needs are not compelling reasons. Likewise, complaining about how long it’s been since you got a raise isn’t convincing either. These things only serve to distract attention from the real reasons you deserve it.

3. You didn’t get the raise because…It’s Not about You

Finally, it’s worthwhile acknowledging that sometimes, it’s not about you at all. There are other factors at play that dictate whether or not a raise is in the cards, and you may or may not be privy to the reasons behind it. Budget constraints and pay scales might sound like a bunch of excuses, but decision-makers have to work within the system. Even if they want to give you a raise, they won’t always be able to do so.

In the past, I’ve gotten pushback about this in training classes. People say, “If my boss really wanted to, he could fight for me to get my raise!”

Sure, that could be true. But that requires your boss to use some of the political capital he’s earned. He might not have the capital to begin with, or this might not be the way he wants to use it. Perhaps he knows that, in the future, he has something coming up where he’ll need that capital to accomplish a more important goal. Fighting for your raise right now might ruffle the feathers of people he needs on his side for a bigger fight later. Navigating the political landscape can be delicate territory, and your boss isn’t about to get into the gory details with you. Don’t assume that he doesn’t support you just because this isn’t a fight he can take on right now.

That being said, you are not a hostage. If a raise isn’t possible where you are, there are other organizations who might be willing to pay more for your services. You are always free to explore other opportunities. Of course, a job search is time consuming and risky. Employers know this, which is why they often don’t feel the need to negotiate too much with current employees. They’re banking on the fact that you’ll stay where you are, even without a raise, because it’s easy and comfortable.

But you do have options. If you’ve been at the same organization for a long time, you may have to leave to get the money you truly want and deserve. As counterintuitive as it sounds, you have more leverage as an outsider than you do as a current employee. You can negotiate much more aggressively when an organization is trying to hire you, as opposed to once you’re already on board.

If you’re interested in learning more about positioning yourself for career advancement (financially or otherwise) check out the G.R.O.W. Your Nourishing Career program here.

Hopefully, after reading this article, you now have a better understanding of why you haven’t gotten a raise in the past. But remember: that doesn’t mean you can’t get one in the future! Take what you’ve learned and apply it the next time you make your request…and your chances of success will skyrocket. 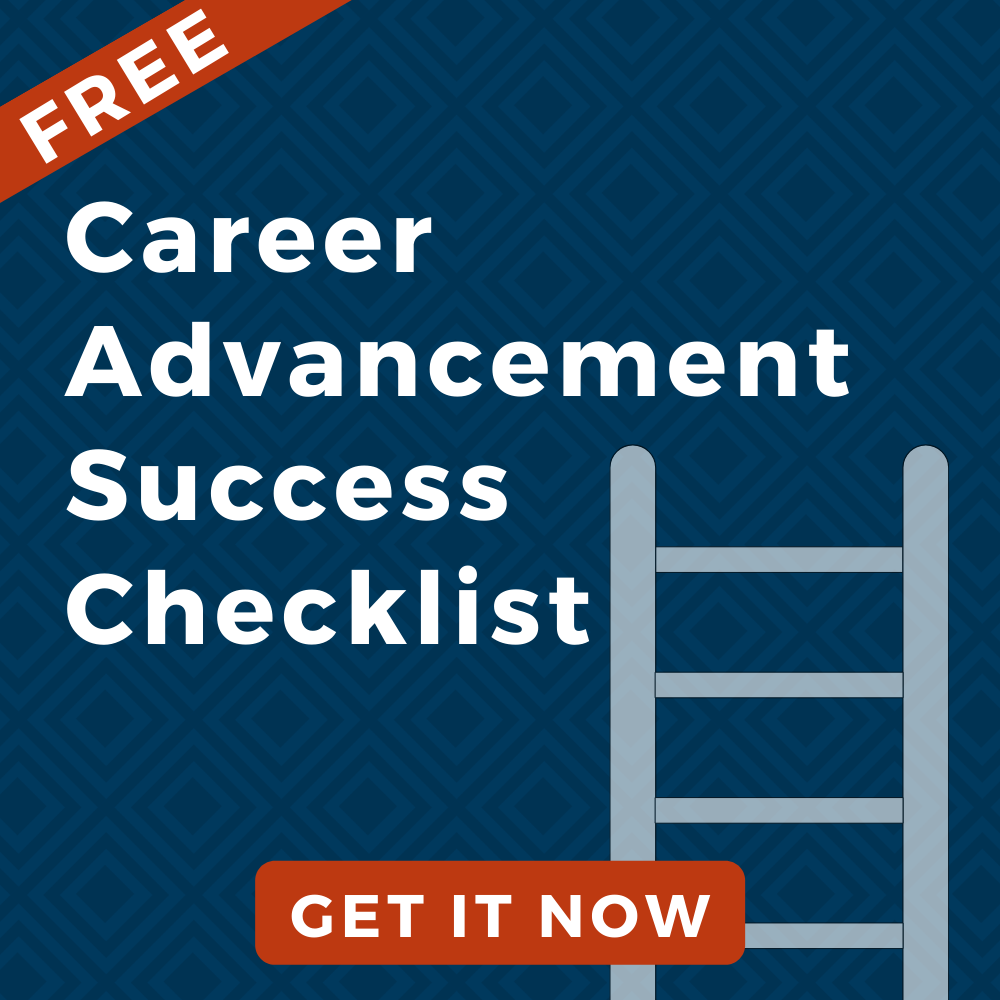