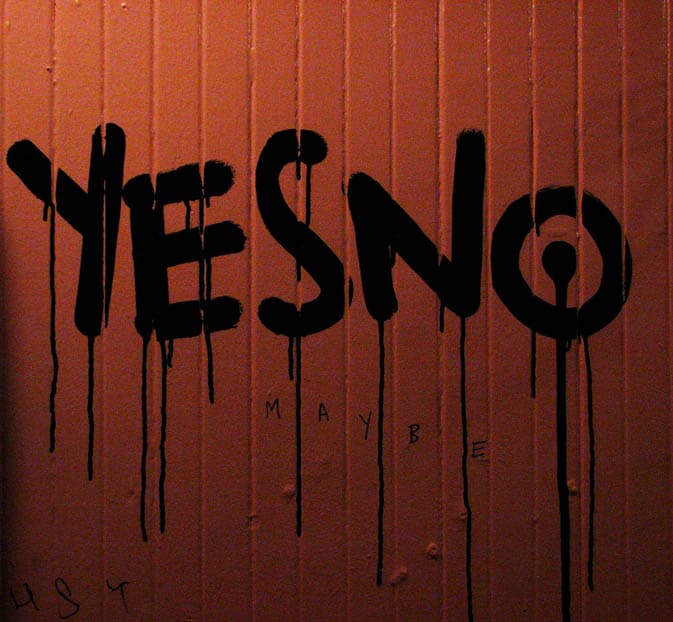 Decisions are an inescapable part of life. We all have to make them and, big or small, the process can be daunting. How do you know you’re making wise choices? What if you’re blinded by circumstances, emotions or bad intel?

When it comes to making any kind of major career decision, serious deliberation is in order. But, even with careful consideration, bad decisions still get made. Below, I’ve outlined six common traps that inevitably lead to regrettable career decisions.

1. Make your decision…then justify it.

Confirmation bias happens when your brain only sees evidence to support its decision. So, imagine you have a new job offer that you’re considering and you think to yourself:

Taking this job would be a really good career move for me. But I guess I should weigh the pros and cons before accepting it…

Your mind is made up. You’re taking the job and any effort spent evaluating the decision will only confirm that it’s the right move.

When facing any major decision, give every option a fair shot. Refuse to take sides until all the evidence is in.

2. Ask everyone you know for advice.

Wanna get totally confused? Just share your dilemma with five friends and family members. It’s pretty much guaranteed that you’ll get five different points-of-view and no one will offer you the wisdom you’re really seeking. Sure, they all love you, support you and want what’s best for you. Each person will sound really convincing as well. But you’re the only one who matters.

Asking for advice will only fill your head with the opinions of others. Plus, they’ll dump their fears and biases on you as well. All of these things will only serve to mask your own true instinct and intellect.

If you absolutely must get an outside perspective, find one that’s truly objective. Hire a coach—someone who isn’t personally involved in your life or your situation.

In general, a decision that stems from any emotion is usually not as sound as one that is based on fact and reason. When the emotion in control is fear, the outcome is even worse. Fear will push you into irrational decisions. It will hold you hostage and keep you safe in your tiny comfort zone bubble. Fear will never, ever support your higher aspirations. Recognize when fear pops up and be brave. Remember that fear is a sign you’re on the right track.

4. Hold tight to your beliefs, even when evidence proves otherwise.

In the book Sway: The Irresistible Pull of Irrational Behavior, authors Ori and Rom Brafman refer to the concept of “commitment”—the natural inclination to hold tight to our beliefs. This is sometimes so strong that we make completely irrational decisions just to support the ideas we’re already mentally, physically and emotionally attached to.

…whether we’ve invested our time and money in a particular project or poured our energy into a doomed relationship, it’s difficult to let go even when things clearly aren’t working.

So, let’s say you’ve always wanted to be a nurse ever since childhood. You spent years in school being trained to do the job. You truly believed it was the only thing you were meant to do with your life. And now, after several years in the field, you’re unhappy. It’s not providing you with the fulfillment you once imagined it would.

Many people end up in situations exactly like this. But they’re so committed to the earlier belief that they’re unable or unwilling to see reality, much less make a decision that goes against that belief.

Allow your beliefs to evolve when evidence justifies it. Never let your earlier commitment to something—or someone—prevent you from doing what feels right.

5. Think in black and white.

When facing a major career decision, it’s easy to get stuck in an “A” or “B” mentality. You see only two choices and nothing in the middle. This is a limiting thought pattern that prevents you from truly understanding the vast number of opportunities that surround you.

In truth, there is always a middle road. When you catch yourself thinking in terms of either/or, step back and say, “Yes, AND…” Yes, you have those two options. AND what else?

6. Get stuck in thinking mode.

This is called “analysis paralysis” and it happens to the best of us. After spending a certain amount of time doing your research, you have to stop thinking and start doing. How long you spend is up to you. But be cautious of getting so bogged down in decision making that you never actually take action on a decision. Give yourself a pre-determined time limit and once it’s reached, game on.