Why It’s a Bad Idea to Air Your Grievances Publicly 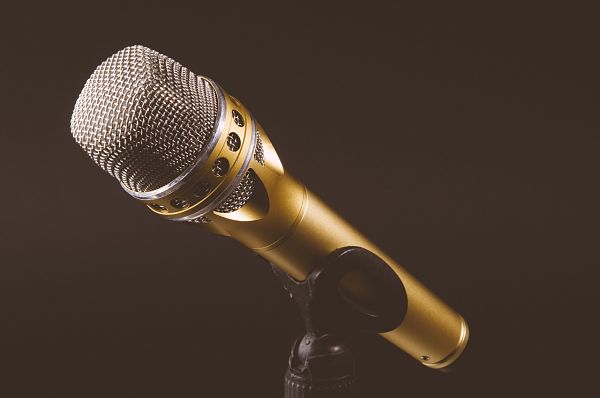 Remember on Seinfeld, when George Costanza’s dad decided to rebel against the commercialism of the winter holidays and celebrate a holiday called Festivus instead? One tradition was to stand around the Festivus pole and air your grievances.

Well, the spirit of Festivus must be in the air because lately, it seems, quite a few people (including top level executives) are being very vocal about their employment grievances.

And then there’s the former Google employee, now working for Microsoft, who took to the Microsoft blog to rant against Google’s deteriorating corporate culture.

Of course, let’s not forget about the most legendary display of employee dissatisfaction—the Jet Blue airline employee who cursed at his passengers over the loudspeaker, pulled the chute for the inflatable evacuation slide, grabbed a beer and made a dramatic emergency exit.

So, here’s the question: Are public displays of this nature helpful?

The answer is NO.

I’m sure some people will disagree, but I’m coming at this from the angle of a career coach. And this is what I know: Employees get disgruntled. It happens. Companies make poor choices, leaders don’t treat their staff with the respect they deserve, life isn’t perfect.

Who among us hasn’t dreamed of pulling a stunt equal to that of the Jet Blue flight attendant? Who hasn’t silently drafted a scathing resignation letter? These are fantasies every employee indulges in now and again.

But only a rare specimen acts on the impulse.

In some cases, such as with the Goldman Sachs executive and the Microsoft employee, it seems these folks honestly believe their vocal complaints will some how, some way make a difference. They seem so fed up that they can no longer sit idly by and watch the company they once loved dissolve in front of their eyes. It’s as if they believe that “taking the fight to the streets” will change the outcome.

Perhaps in these cases, the publicity will have an impact. How much is yet to be determined. But of course, these are very high-profile situations. In the average person’s life, a scathing resignation letter probably won’t hit the pages of the NY Times. The average person storming out of the office crying, “Who’s comin’ with me?” probably won’t make the evening news.

The sad truth is that these kinds of things (usually) have very little impact on the business. The person carrying out the wild, vengeful act is usually the only one harmed. Their reference is destroyed; their reputation tarnished.

But for the company, it’s barely a tiny blip on the radar.

If you choose to leave the company—whether in a dramatic, irresponsible fashion or in a more professional manner—your vote no longer counts. You can scream and shout about the injustice, but you’ve taken yourself out of the equation. What does it matter to the company? You’re a quitter. You’re no longer any of their concern. You’re disgruntled. These are the ramblings of a mad man, they cry! It’s just emotional nonsense! And thankfully, you’re a problem they no longer have to deal with.

If you really want to make a difference, why not be the calm, rational, reasonable voice of dissent from the inside? Why not be an advocate for change while you’re still in a position to do something about it?

If that doesn’t appeal to you—or if you’re convinced you’re powerless in this situation—then, yes, it’s time to leave. The problem is bigger than you. A public display isn’t going to change that. It might make you feel better…for a minute or so. It might make you the talk of your town (or office building) for about 15 seconds. But, chances are, the company will come out unscathed.

And let’s face it: Your public display wasn’t really about changing things. It was an attempt to “punish” the company in some way—for doing you wrong, for failing to be what you wanted it to be.

But in the end, you only hurt yourself.

I’m not trying to discount the importance of speaking your mind. But the way you do it impacts how clearly your words are heard.

The debate on my morning news show today was about whether the Goldman Sachs executive’s letter will change anything. One commentator said, “Why are we talking about this? What’s the headline? Wall Street is greedy? We already knew that.” Another said, “This sounds like a disgruntled employee.”

I don’t think this is the reaction Greg Smith was looking for.