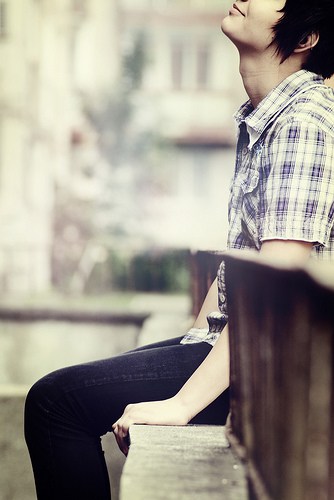 Okay, listen up guys. I don’t say this often but here goes…

Well, maybe not completely wrong. But a little wrong.

You see, I’ve written a lot in the past about why letting emotions guide you in the decision-making process is a dangerous thing. I, like the rest of the world, have been trained to believe that emotional decisions almost always lead to disaster.

Logic, we’re told, is the key to rational decision-making. Use your head, not your heart.

Only, the problem is, that’s not entirely true. Emotions aren’t just there to distract us. They have a purpose, and a rather important one at that.

Ignoring your emotions or simply “setting them aside” while you intellectually evaluate a problem means you could be missing a critical message from your subconscious brain.

I’m currently listening to an audiobook called “How We Decide,” by Jonah Lehrer. In it, he talks about the psychological pathways that lead us to make good (or bad) decisions.

Emotions, he says, can be a great source of intuition. Sometimes, your brain is able to connect the dots of the information it receives in a way that is so subtle it’s actually not even understandable by the conscious brain. The brain can see patterns we aren’t even aware of. Often, this information is translated into a “feeling.”

Let’s say you’ve just received an offer for a new job and you have a gut feeling that it’s not the right thing for you. When you set aside the emotion and just look at the facts, you see no reason to decline the offer. After all, it pays well, it’s close to home, it has all the elements you said you were looking for. And yet, something just feels off.

That feeling could be your body’s way of telling you there’s a problem. Perhaps your subconscious brain has picked up on signals you missed. Maybe it sensed patterns that matched dissatisfying past job experiences.

On paper, everything might look perfect. But, just because you can’t see it or understand it or explain it, doesn’t mean your brain isn’t picking up on real evidence that this is the wrong fit.

Feelings can be red flags telling you to sit up and pay attention. Don’t discredit them just because they aren’t supported by the kind of “logic” you’re familiar with. The brain is a powerful thing. And feelings ultimately come from the brain.

Now, I’m not saying that you can set aside facts and solely rely on your gut. That’s just silly. But I do believe that emotions can and should play a role in decision-making. And that’s where I’ve been wrong. I’ve long advocated that rational, unemotional, intellectual evaluation is the best path to making a good decision. The evidence in “How We Decide” proves that isn’t always the case. 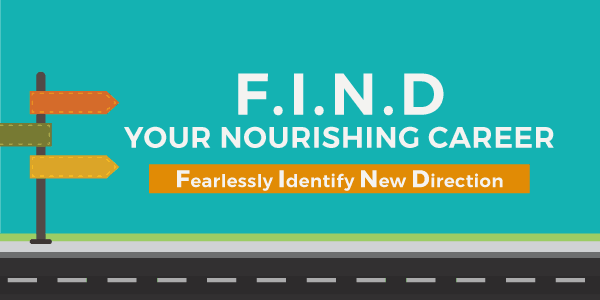